Why It Is Difficult to Enable Last Mile Users Under Digital Payment Platform? 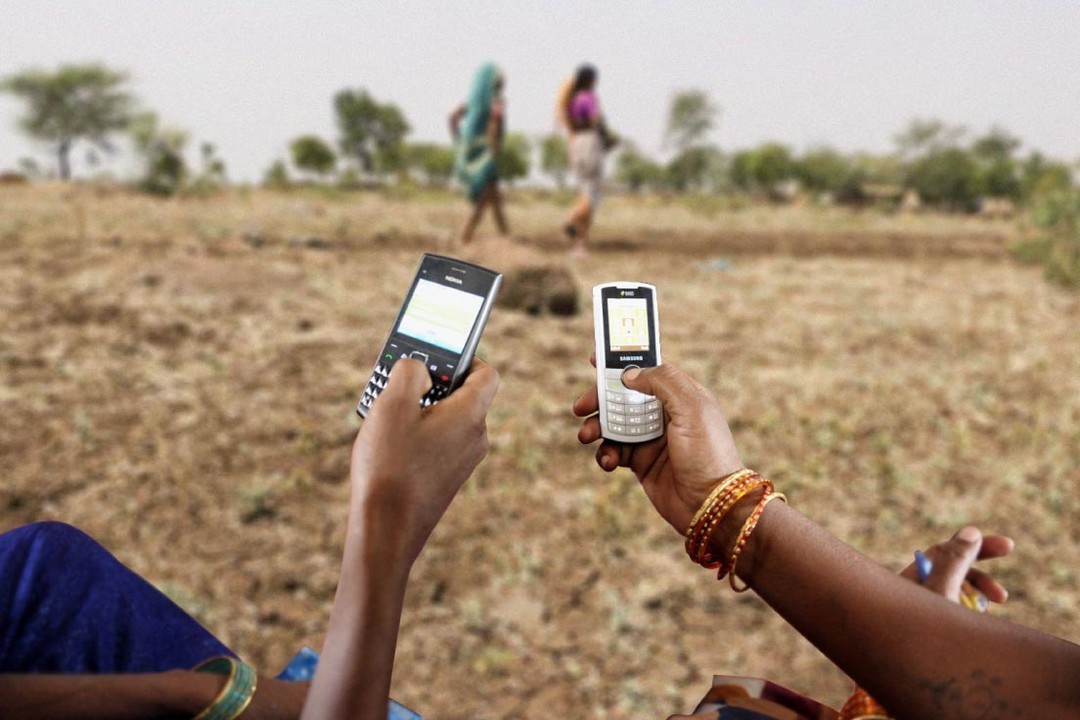 The interdependence of reducing poverty and inclusive growth is a well-known factor and financial inclusion is the first step in this process. India embarked on this journey with Prime Minister Narendra Modi spearheading this effort. India’s mission of inclusion is probably the biggest the world has ever seen. According to statistics published by the World Bank, only 80% of the Indian population have bank accounts with established financial institutions. With this statistic at the forefront, the country’s central bank, RBI has put many expansion programs in place. Over 41 applications for payments banks have been received and 72 for small banks to help new entrants with expertise in areas such as deposit accounts, ATMs and debit cards are being processed.

With an astounding number of 1.1Billion+ mobile phone subscribers, India is in a good place to harness technology to make financial inclusion a reality, across every section of the society. This is especially the case for the “unbanked” and "low-income groups". With the introduction of several new payment portals and methods, usage of these methods is going up and is expected to touch 20% of the total GDP in the next decade.

The hope is that digitalization will lead to tremendous economic growth. One major stumbling block to this scenario is the staggering number of India’s rural population. There are quite a few challenges facing the plan to bring digitalisation to all. The key questions are:

Roadblocks to The Adoption and Use of Digital Methods:

Even though digital banking technology has been available for a while now, Indian consumers are not yet ready or willing to change their payment methods from cash to digital. What demonetization brought with it, is a proliferation of digital wallets, along online and mobile banking facilities, Unified Payments Infrastructure, BHIM or Bharat Interface for Money (a mobile app), mobile money and payment aggregators are part of this new digital revolution.

Mining data taken from the banks, online marketplaces and e-commerce firms, demonetization resulted in an 84% rise in debit card usage. The majority of consumers around the country had a tendency to use their cards very infrequently, prior to the November 2016 government dictate. Post demonetization, the value of transactions jumped by 150% and the total number of transactions rose by 400%.

The use of digital wallets also surged, not just in monetary value but also in the sheer volume of the number of transactions. 82% of customers not only opened accounts with service providers such as Paytm, PhonePe, Freecharge, etc., but also put in money into their e-wallets. These wallets facilitated shopping with an increase of 405% and transfers to peers by over 745%. All of this was possible due to platform providers and retailers working in concert, and of course the enthusiastic adoption by customers. Sales data also showed that demonetization pushed transaction value by 93% due to a shift from cash to non-cash transactions.

Effects of Demonetization Across the Country

The adoption of digital payment methods is slowly catching up across India, but the impact was highest in urban areas. In underdeveloped and isolated regions, the pace has been slower for many reasons such as low use of smartphones, lack of trust and adoption in new technologies, older adults who find new technology hard to use, an under-educated and conservative rural population.

Issues such as computer illiteracy, an informal labour market and cash payments are major stumbling blocks to an all-round adoption of the digital financial market. Other issues which also pose roadblocks are hacking which has resulted in huge financial losses to customers. Banks are working towards investing in infrastructure and technologies to help them become more efficient. Transitioning from traditional ways to digital banking methods will also take some time.

Not just that, on-boarding employees to offer the best services in a highly competitive market place is a challenge for banks as well. Working towards improving operational efficiency, banks are focusing on digital safety while helping customers open accounts and navigating the bank website online. As of now traditional banks have a better hold on the market as they offer a better end-to-end service.

Overcoming the Challenges of Digitalisation

Secure banking with the help of technology and preventing cybercrime is an ongoing process. Banks should constantly work on updating their fraud detection methods with additional layers of security. This requires a skilled workforce with access to training on new methods on a regular basis. Not just that, challenges in the areas of new technology, business and regulations must be addressed. Digitalization must also be taken to the so-called “unbanked” to make it completely successful.

There is no doubt that this is a step in the right direction as the demand and use of cash has somewhat taken a backseat in the last couple of years, since the demonetization. The process of digital financial inclusion will take time as this transition has been far easier in urban areas than in rural India. Digitalization will help in reducing counterfeiting, tax evasion and money laundering. It is also expected to close the gap in credit to individuals and companies. Even though the road to inclusion has been a painful one with several impediments and challenges, it is expected to work out and a positive future seems to be in sight. So long as the government, society and industry sectors work together, economic growth is a certainty.